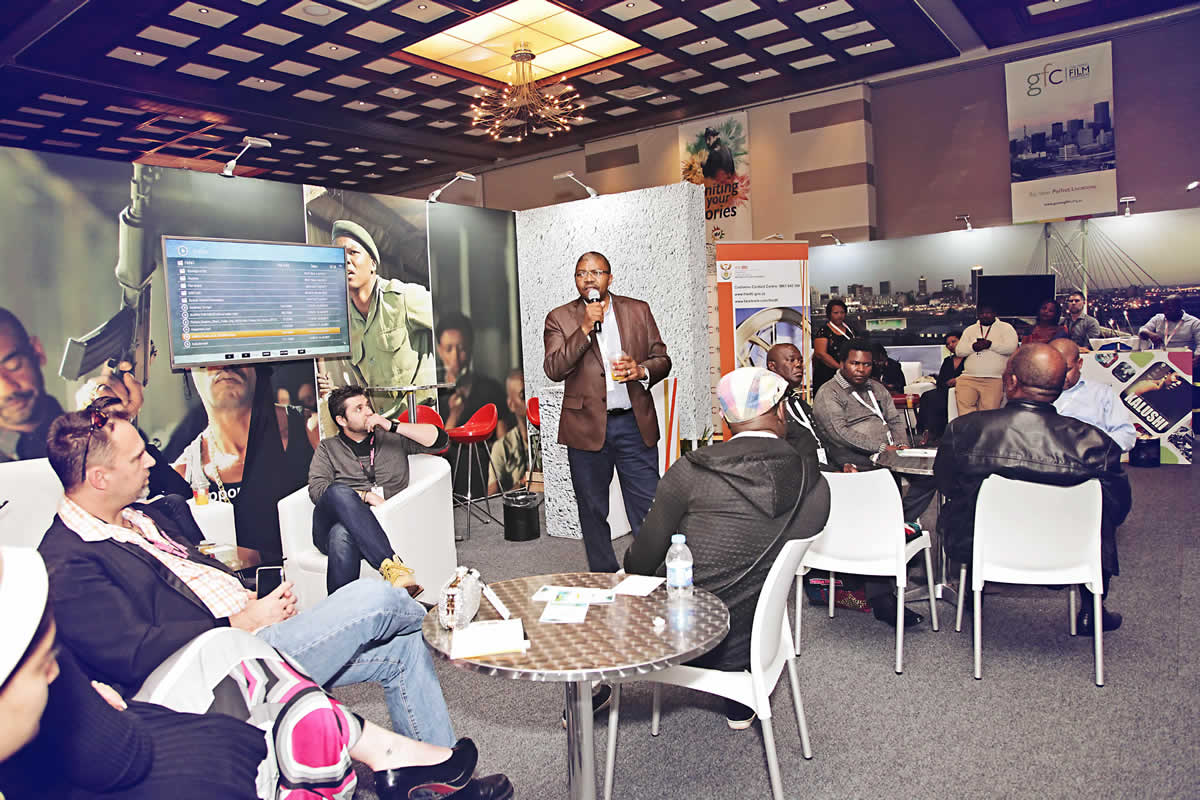 The DFM will take place from 20 to 23 July, forming an integral part of the Durban International Film Festival (DIFF) which takes place from 19 to 29 July 2018.

Now in its 9th edition, the DFM programme includes masterclasses, seminars, workshops, labs and networking opportunities for African and international filmmakers to collaborate, share knowledge and benchmark themselves and their work within a global and continental context.

Focus areas this year will include discussions and presentations on the evolution of digital distribution structures and development and finance trends shaping the industry. The programme will also explore the future of virtual reality filmmaking and emerging themes and genres.

As South Africa prepares to host the BRICS summit in 2018, the Durban FilmMart programme will take a look at co-production with the BRICS countries as well as the impacts of policy on filmmaking and creative expression. Other topics will include financing opportunities in the respective countries and the general state of film across the BRICS cluster.

The changing role of women in front and behind the camera will be challenged over the 4 days. This focus is fuelled by the global #MeToo campaign, but in SA begun with the creation almost two years ago of SWIFT – Sisters Working in Film and Television – now a formidable organisation making important changes in the industry.  As part of its important work of lobbying and advocacy for fair representation and equal access of women to the film industry, SWIFT will lead a critical, yet constructive discussion centered on systemic patriarchal systems that perpetuate inequality and the marginalisation of women.

A core component of the DFM is the finance forum in which 16 pre-selected projects from various countries will pitch in sessions with the intention of finding potential sponsors, funders or partners to aid the making of their films. Of these projects, 8 are documentaries and  8 are fiction features.

Two lab programmes are included in the DFM: Jumpstart, is a programme supported by Produire au Sud of Festival des 3 Continents, France for selected emerging filmmakers who will have an opportunity to hone their pitching skills. Cine-FAM-Africa, is an incubator programme led by CaribbeanTales Vice-President Nicole Brooks, aimed at South African women producers and African women producers living in South Africa with serialized television projects.

Early bird registration is open until 4 June 2018. Early bird fees are R1250  (ZAR) for the four day programme, which includes four day’s access to the DFM Industry Programme, access to DFM producers lounge and DFM networking events, 10 tickets to Durban International Film Festival screenings and company information published in the industry manual. After 4 June fees are R1550 for the full programme while daily passes are R450 each (the daily pass does not include tickets to DIFF screenings or access into the opening and closing events).  All tickets exclude meals.

To register go to www.durbanfilmmart.co.za